The via ferrata Monte Albano in Mori is certainly an adrenaline rush, among the most demanding Via Ferratas in the Garda area. 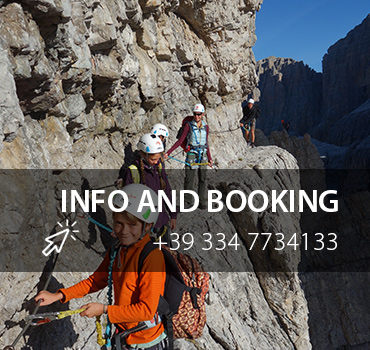 Vertical and very exposed, this via ferrata requires a good level of strength in the arms, good resistance and lack of vertigo. Suitable to mountaineers with previous Via Ferrata experience. 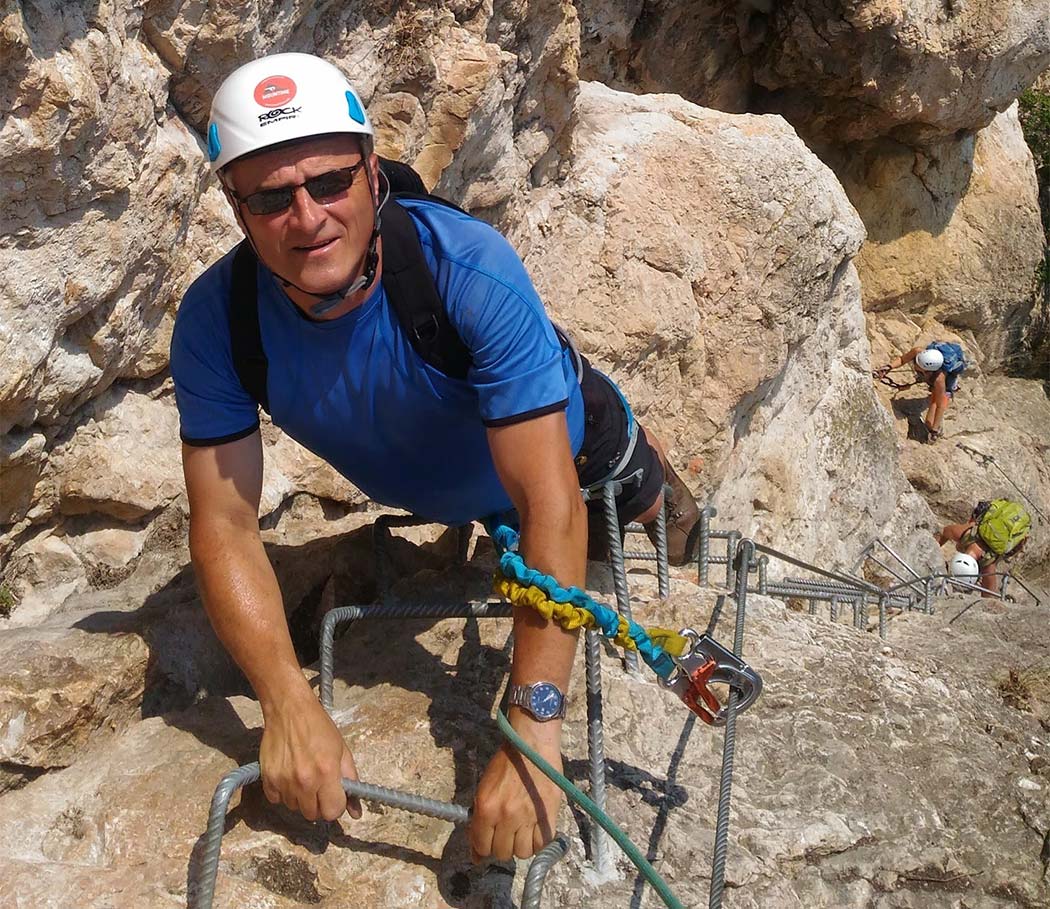 The via ferrata Monte Albano in Mori was build in 1976 by the Local Alpine Society (S.A.T.) in memory of Ottorino Marangoni, the section chief. Initially equipped only with the basic security iron cable and some metallic steps, this route quickly became referred to as one of the most challenging equipped climbs in the region. The type of rock and the influx of climbers who traveled it throughout the years caused great danger, for the key sections became too "greasy" and smooth to allow safe passage. Eventually, the via ferrata was completely renovated and was reopened in 2014, after three years of work.

Despite the improvements made, the Monte Albano via ferrata remains a very difficult and exposed route that should never be underestimated. From the start, it tests the mountaineers with a challenging section: a stretch of rock of about 3m, equipped only with a rather high bracket and the absence of metal cable. It therefore requires climbing along the crack. This section is probably the most difficult of the entire Via Ferrata.

Each Guide can take a maximum of 4 people.

Included in the fee: the Guide service, the rental of technical equipment necessary for the activity, and the transfer from Arco.

Not included in the fee: anything not mentioned in "included".